Brussels Photoresk group did a day trip to Gent on 7th August. The idea was to visit the photography expo called Eyes Wide Open. We hopped into a train and got off at Gent Sint-Pieters railway station. The exposition took place at St Peter’s Abbey. Passing little flower gardens and enjoying the biggest park in the city center, we found our way to the impressive expo. It was a lot bigger than expected and covered a wide range of styles and photography from 1920s to modern days. Most of the photos were in classical black and white, but also colors were presented. The photos gave good discussion topics afterwards and the experience seemed generally positive.

After moving from one frame to another, it was nice to get back to the sunny outside world. The Abbey had a lovely garden which turned out a perfect location for a picnic. Resting under the apple trees was almost too nice since sleep started to take over.

In the late afternoon we took a walk through beautiful Gent. We enjoyed a lake-like-fountain while having a learning and sharing moment about lenses and ISO settings. Our final stop was at a restaurant boat floating in one of Gent’s numerous canals.

Gent, we will be back for more. 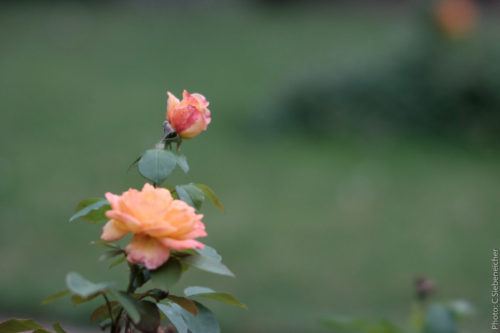 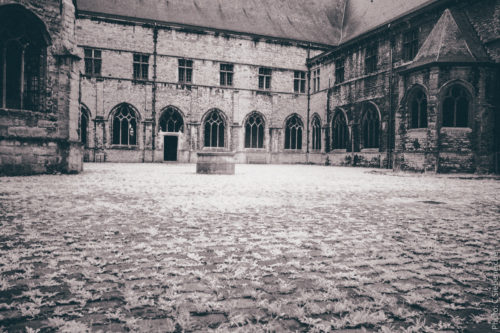 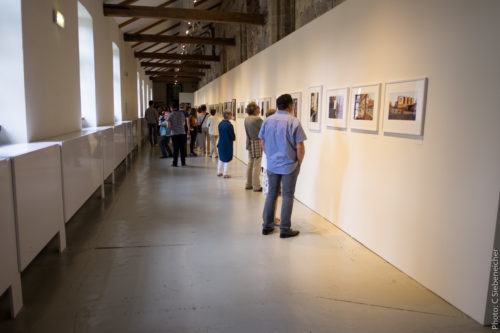 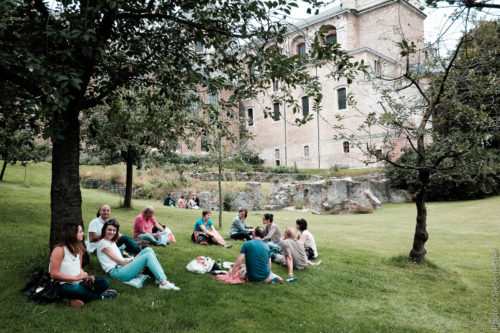 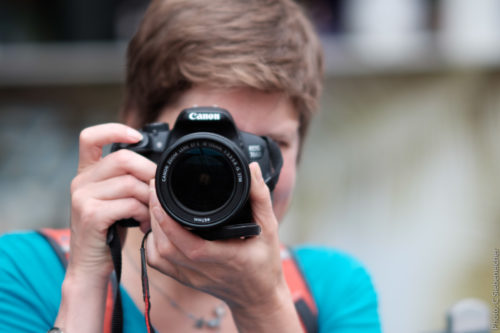 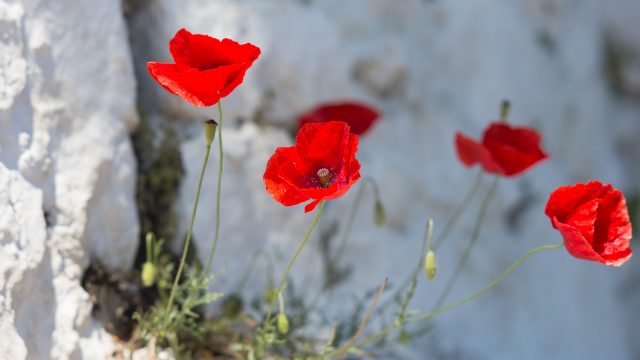 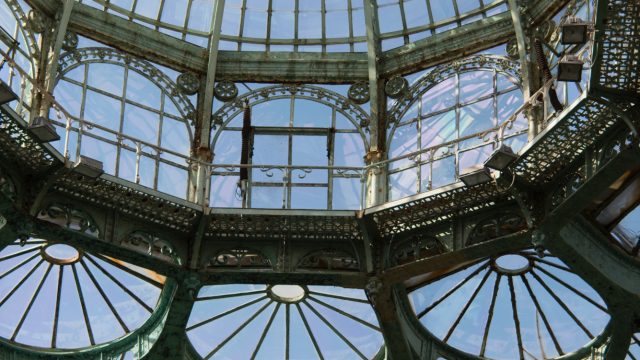 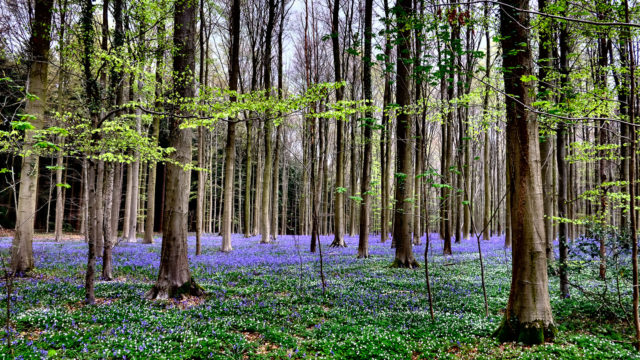 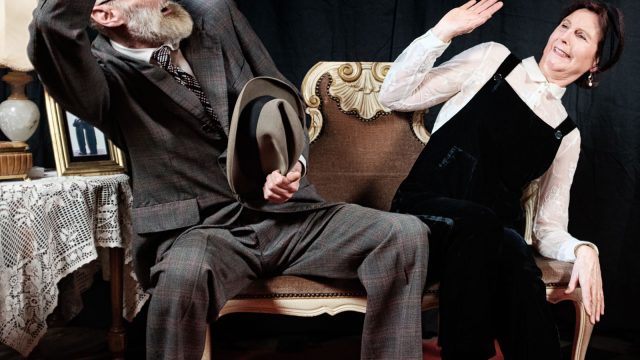 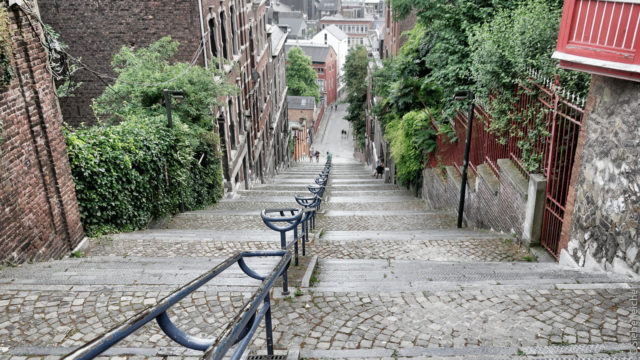