Every two years Brussels’ Grand Place gets covered by a flower carpet consisting of nearly one million begonias. More than 100 volunteers assemble this famous tourist attraction in four hours. This year celebrating the 20th flower carpet, a beautiful Japanese design was chosen to dignify the 150 years of diplomatic relations and friendship between Belgium and Japan.

Photoresk group met by Charles Buls Fountain and headed to the nearby Grand Place. While capturing the first photos, we noticed a queue already forming for the town hall balcony for the first opening at 10 am. The balcony was crowded, but in a few minutes we got a spot to take our photos. The flower carpet really was something!

After getting enough of flowers and snapping a selfie with the city camera of our Photoresk group, we headed for coffee at a sunny terrace. The rest of the group then took a walk to the fair at Midi. The timing was a bit early, but the colors provided a vivid contrast to the gray and brown shades of the city. The last photos were taken at the busy Sunday market by Midi station. Another lively and colorful occasion for street photography. 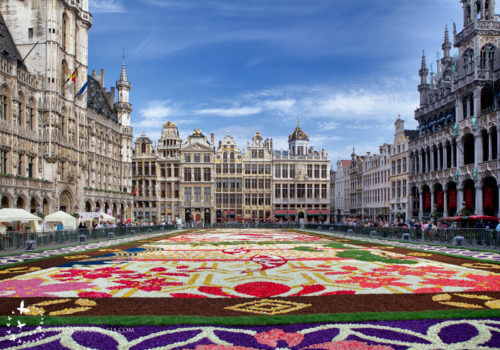 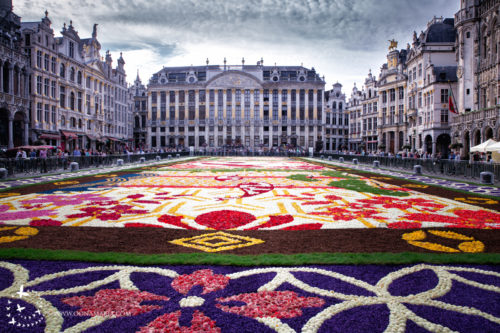 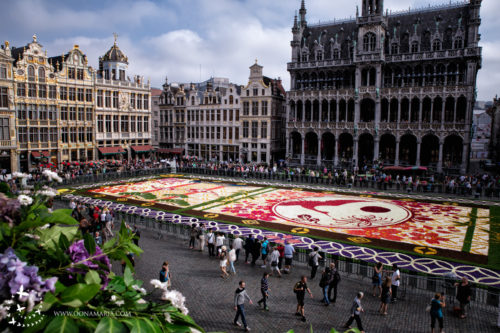 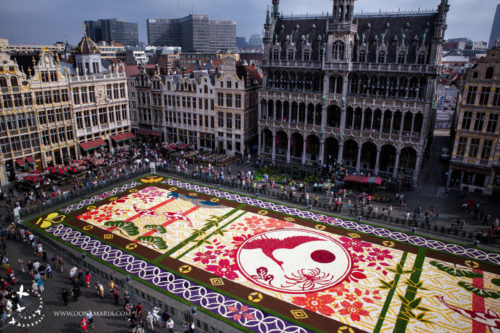 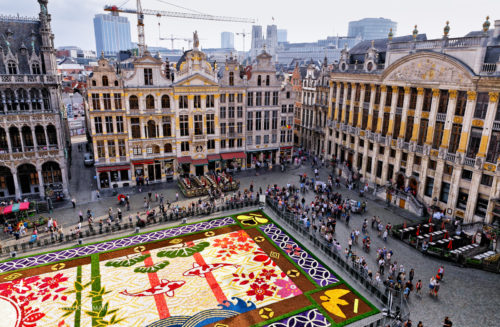 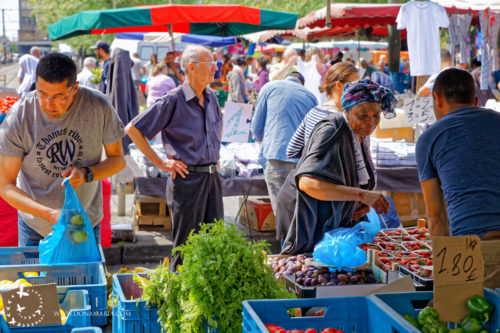 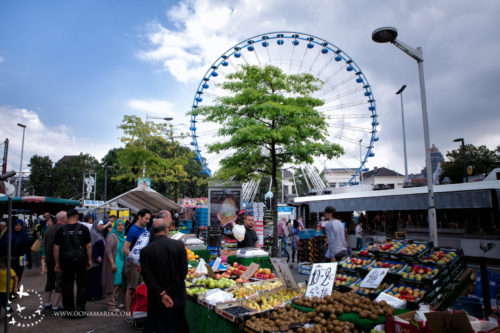 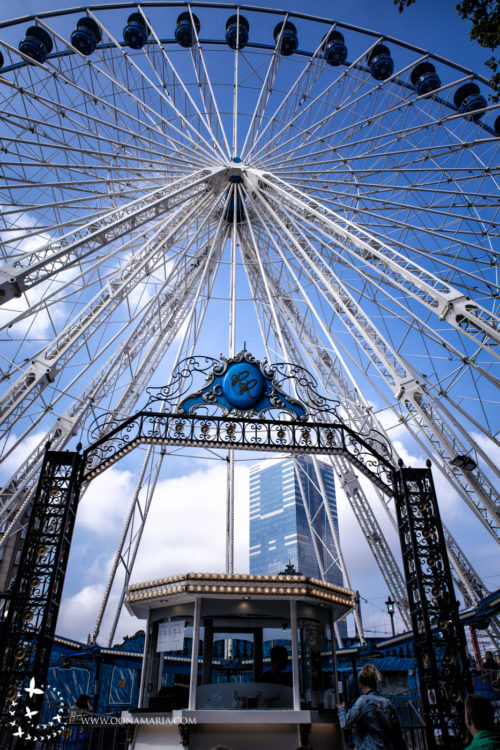 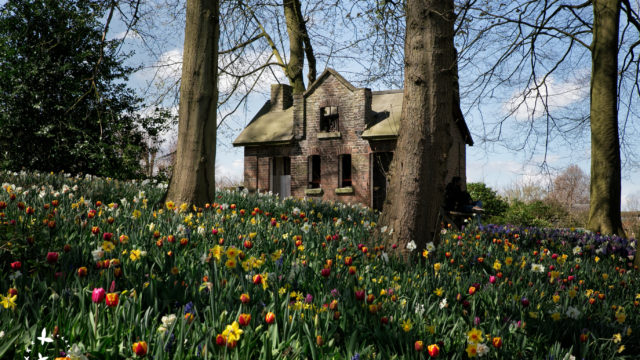 Garden event at the castle of Grand Bigard 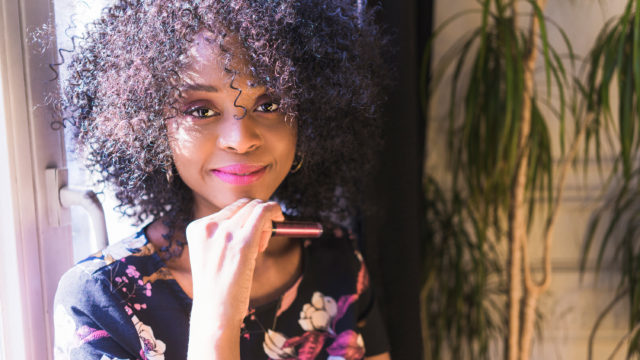 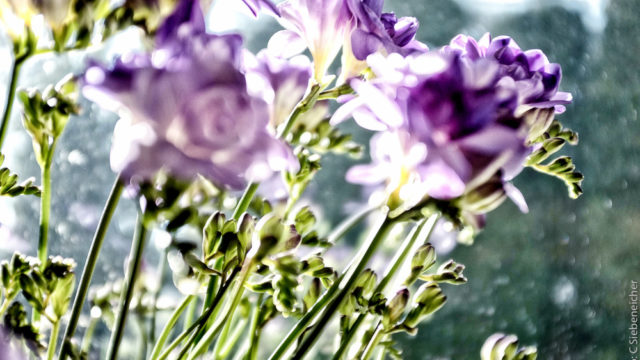 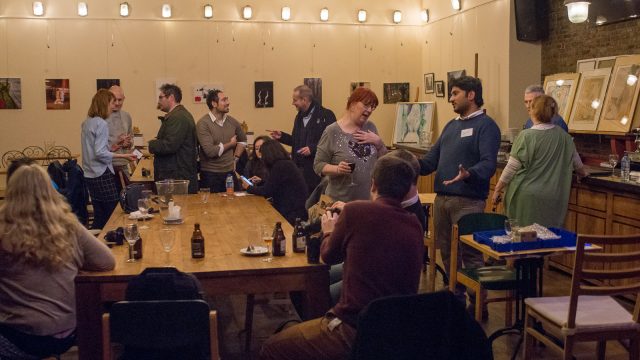 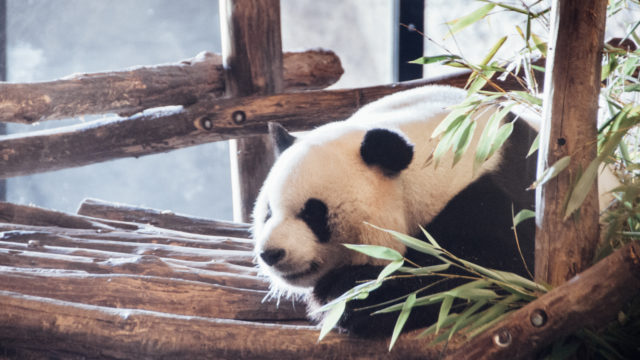 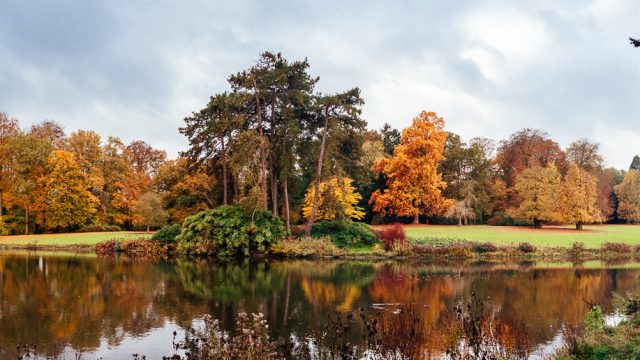